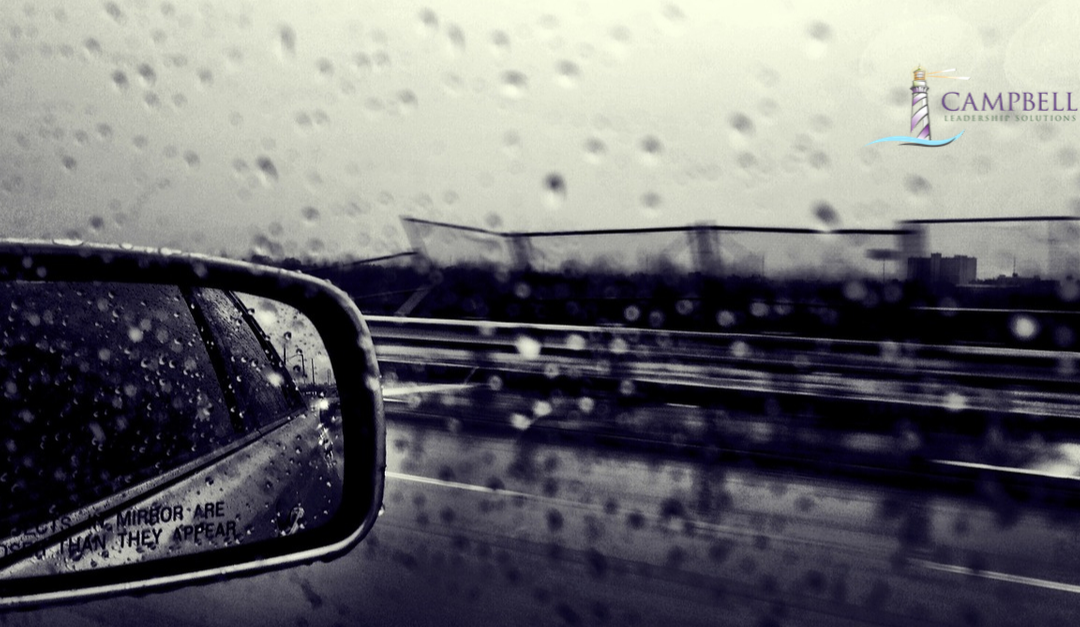 Admiral James Stockdale was a pilot during the Vietnam War. On 9 Sep 1965, he was shot down over North Vietnam. He spent seven years in the notorious ‘Hanoi Hilton‘ prison. He was beaten and tortured during his imprisonment. Despite his treatment, he organised and lead prisoner resistance. He developed codes for communication so fellow prisoners would feel less isolated and rules governing how prisoners should behave when tortured.

In his book, Good To Great, author Jim Collins describes a lunchtime discussion with Stockdale about his experience [1]. From this discussion, and other research, Collins and his team coined what they called the Stockdale Paradox.

“Retain faith that you will prevail in the end, regardless of the difficulties.

AND at the same time

Confront the most brutal facts of your current reality, whatever they might be.”

During his time in captivity, Stockdale never lost faith that things would turn out for the best:

“I never lost faith in the end of the story … I never doubted that not only that I would get out, but also that I would prevail in the end and turn the experience into the defining event of my life, which, in retrospect, I would not trade.”

Stockdale goes on to say that the optimists were the ones who didn’t make it out alive. Those prisoners who thought they would be out by Christmas, then Easter, then Christmas again lost faith when those timelines came and went with no rescue. They failed to confront the brutal fact that they were going to be there for the long haul.

The lesson for business is obvious. When your company or organisation is experiencing difficulties, be honest and upfront about that fact. An accurate assessment of your start point will allow for a better strategy to achieve your goal. Any strategy that does not start from a place of truth is flawed from the outset. Communicating that start point and the related strategy is also crucial.

And, while it’s good to have hope that everything will turn out ok, don’t rely on it. Remember, “hope is a good noun, but a crap verb.”

[1] There are many books covering the life of Admiral Stockdale. You may wish to start, however, with the book he co-wrote with his wife, Sybil Stockdale, In Love And War: The Story of a Family’s Ordeal and Sacrifice During The Vietnam Years.