Interlude: Why I do what I do. 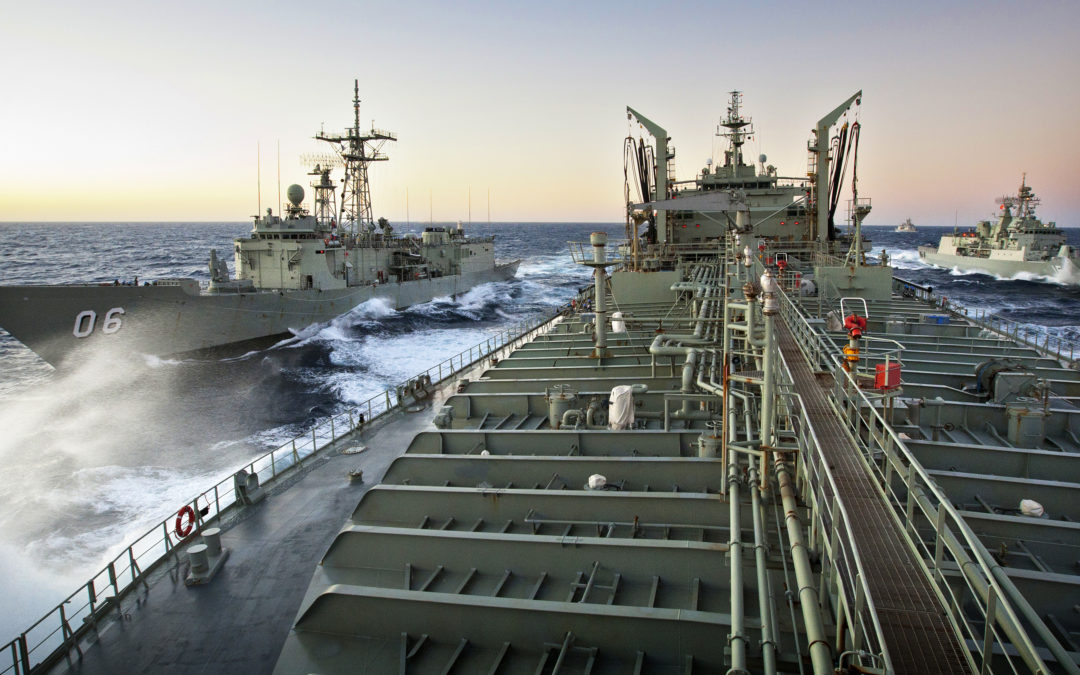 “…change occurs when one becomes what he is, not when he tries to become what he is not. Change does not take place through a coercive attempt by the individual or by another person to change him, but it does take place if one takes the time and effort to be what he is — to be fully invested in his current positions.”

Take a moment to think about it before you read on.

Carol Dweck, in her book Mindset: Changing the Way You Think to Fulfil Your Potential, talks about the fixed vs growth mindset.  Someone with a fixed mindset believes they have a certain amount of intelligence, a certain personality and a certain set of character traits that are fixed and can’t be changed.  For reasons she explains in her book, a fixed mindset can lead to “an urgency to prove yourself over and over.”

Then there is the growth mindset.

“[The] growth mindset is based on the belief that your basic qualities are things that you can cultivate through your efforts. Although people may differ in every which way —in their initial talents and aptitudes, interests, or temperaments — everyone can change and grow through application and experience.”

I’m a firm believer in the growth mindset because I know I am a very different person to the one I was 15 years ago.

In my blog about taking different perspectives, I alluded to the fact I used to be a far angrier person than I am today.   In 2002, as a 31-year-old warfare officer in HMAS Newcastle, I was what you might call a tyrant.  A perfectionist, controlling and highly competitive, I expected very high standards from my people.  If they didn’t live up to those standards then I would belittle them in front of others.  The mission was more important than my team’s feelings or development. Perhaps my one redeeming feature, when it came to my team, was that I was fiercely loyal. If they needed my support I would give it to them.  When it came to their professional performance, however, I was excessively demanding and forgave little.

If you knew me as a child you would perhaps wonder where all this had come from.  I was always considered a happy kid.  Once, as a teenager, an elderly couple I was matched up with on the golf course one competition round commented on how relaxed a demeanour I had.  You would think if frustration, perfectionism and aggression are going to manifest itself anywhere the golf course would be the place. But no.

So, what happened between the age of 18, when I joined the Royal Australian Navy, and the age of 31 when I find myself one of the senior ranking officers of a frigate in the Northern Arabian Gulf?  Who knows.  Discussions with mentors and trusted advisors since have pointed to the role of culture, maturity and development (and a need to prove myself).  I don’t want to focus too much on that here but it might make an interesting topic for future discussion.  My point in highlighting how I was then is to set the scene for what happened next.

And then this happened

One day, I was berating (loudly) a junior officer, in front of her team, for what was probably a minor mistake.  I happened to be doing this just outside the Captain’s cabin.  At one point, during my tirade, he came out of his cabin and asked to see me when I was done.  I respectfully said, “Aye aye Sir” and completed my rant.  When I entered his cabin afterwards I expected him to raise some issue of the ship’s operations with me but he simply said six words that have rung in my ears ever since:

I know there was a short discussion afterwards about appropriate leadership, everyone having a job to do, and respect for others, but those six words are the words I remember.  Whenever I relate this story to friends, colleagues and clients I always say, “He was the first person to tell me that the way I was leading was wrong.” In hindsight I know that statement was not true — many people probably told me that before — but he was the first person to cut through the noise and state it so simply.

I left that short conversation initially confused but with a burgeoning awareness that there was something I was missing and something I needed to do.  Over the coming weeks and months, I started tracking down books on leadership and devouring any information I could find on the subject. Not long afterwards I was lucky enough to be shown how it should be done.

Oh, so that’s how it’s meant to be done

I left Newcastle and transferred ashore to a staff position working for two of nature’s gentlemen.  While these two officers exhibited the same demand for high standards and professionalism, they did it in a much more respectful way.  They coached, they gave me stretch assignments and they supported me in achieving those developmental goals they help me set.  They exhibited a calm confidence that meant that when they spoke, people listened to them.  Even very senior people. Thinking about it years down the track, they were, in my opinion, what Jim Collins in his book Good to Great calls Level 5 Leaders; People with a force of will to get the right things done but who do it with a sense of humility. It is never about them.

Putting it into practice

Over the next eight years I had the chance to put what I learned into practice.  I had the opportunity to command the patrol boat HMAS Bendigo, lead training at Navy’s Officer Training College HMAS Creswell, spend time at staff college learning about leading in the operational and strategic environment, and then, finally before I retired, command of HMAS Newcastle, the ship where this story commenced.

During this period I would continue to read as much on leadership as I could.  I approached mentors and asked them what they were doing, what they had done and what they had learned.  I would put things into practice and I would get them wrong.  Yes, wrong.  Of course I made mistakes. In fact, I made some very significant leadership blunders.  The important thing was I didn’t see this as a blight on my character.  I saw them as lessons that I could learn from.  I continued to grow as a leader. By the time I handed over command of Newcastle in 2012, I was a very different person to the one that I was 11 years previous.

One day, I happened to tell this story to the officer responsible for establishing the Navy’s Leadership Coaching Program.  For those non-Navy readers out there, you may be surprised to learn that the Royal Australian Navy has it’s own internal leadership program designed to support Navy’s leaders in their own leadership development.  (This is something I would very much have liked access to as 15 years ago. Sadly, at the time, it didn’t exist.)  After relating the story to him he asked me if I had ever considered being a coach.  His view, one I now support, is that people who can exhibit such change and develop the self-awareness to realise their own growth path make good coaches.  He pointed me towards the first step, I took it and now I have the best job I could have following my lengthy naval career:

“I support leaders to develop self-awareness and generate confidence to lead better.”

I am a firm believer in the growth mindset.  I believe that people can change if they adopt a willingness to learn and a positive attitude towards change.  Not everyone knows how to.  Some people have blind spots like I did.  They need to have the right push and the right guidance to help them change.  As a coach and mentor, I get to do that for people.  I get to see the results as they develop their own leadership and see the positive impact their development has on others.

It’s not a one-way street either.  I learn just as much from my clients as they do during our interactions. The same can happen for you as you interact with your people if you adopt a mindset of learning and growth.

If you’ve made it this far through the story, thank you for reading.  I hope what I have written stimulates you to think a little about your own leadership journey, how you have changed over the years and what you have learned.  I would welcome any comments you might have, any experiences you would like to share, any questions you might like to ask.  Just leave them in the comments section below or contact me directly.

If you would like any assistance with any aspect of your leadership then Campbell Leadership Solutions would be willing to help.  Please don’t hesitate to get in contact.

Thank you for reading and leading.