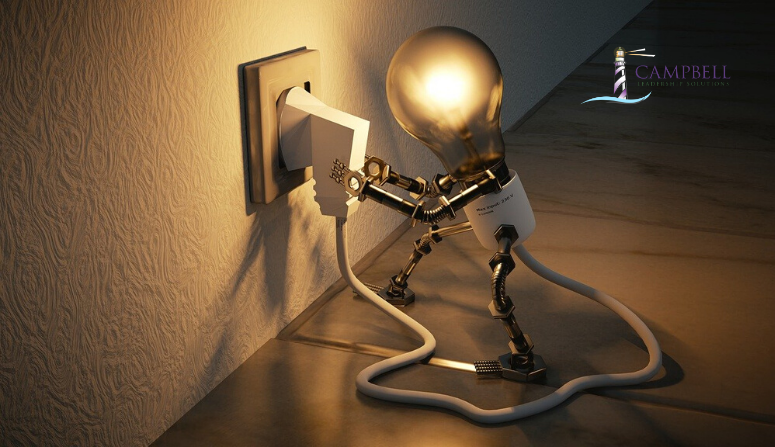 In his book co-authored with Leif Babin, Jocko Willink, U.S. Navy SEAL Task Unit Commander, describes how a SEAL under his command was wounded during the Battle of Ramadi during a Blue on Blue (friendly fire) scenario.

In the post-incident debrief Willink is very clear on who was responsible with his troops and his Commanding Officer (CO).

“You know whose fault this is? You know who gets all the blame for this?” The entire group sat there in silence, including the CO and [Command Master Chief], and the investigating officer. No doubt they were wondering whom I would hold responsible. Finally, I took a deep breath and said, “There is only one person to blame for this: me. I am the commander. I am responsible for the entire operation. As the senior man, I am responsible for every action that takes place on the battlefield. There is no one to blame but me. And I will tell you this right now: I will make sure that nothing like this ever happens to us again.”

There is no surprise that Willink and Babbin entitled their book Extreme Ownership.

I was reminded of this story over the weekend when I read the following post on LinkedIn [1]:

Today I was unethical.

Today I was told by a member of my team that I was putting project progress ahead of due process and in so doing adding unnecessary risk.

I try to live by the [organisational values] … but today I failed to adequately communicate to my team and this made them think I was asking them to do something that they were not comfortable with.

This is on me.

I must ensure that any direction that I give is clearly understood.

Tomorrow I will do better.

It would seem there are some out there who are prepared to take responsibility for their actions.

There are plenty out there who don’t.

If you want to gauge the culture of an organisation, listen to the language that people use. Are people taking responsibilities for their actions? Or, are they seeking to blame others.

What does your language say about your own behaviour?

[1] While I am sure the author wouldn’t mind being identified (after all he went public with this on LinkedIn) I have, nonetheless, protected his identity in this post.