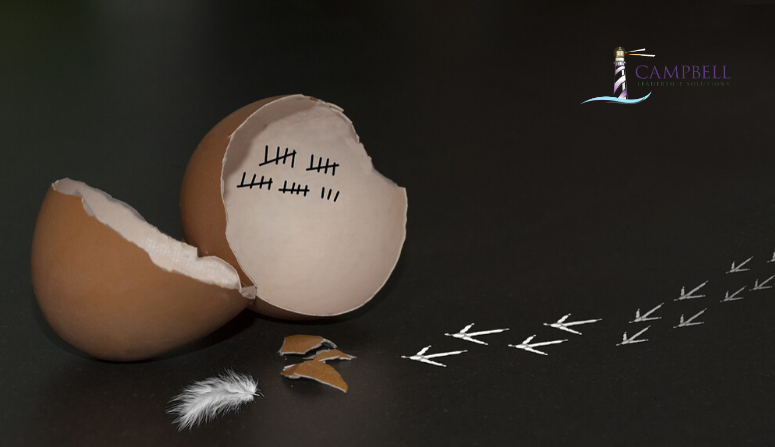 So, you’ve decided to change jobs. You have been agonising over this momentous decision for some time. You’ve gone through the initial stages of change [1]:

It is now time to have the conversation with your current boss about leaving and you’re stressed. You know it’s going to be difficult. There will be a range of emotions involved on both sides; sadness, anger, disappointment, betrayal, desperation. Above all, there will be a high degree of uncertainty. How will the boss take it?

This situation was a scenario for one of my clients. Morgan (not her real name) was working in a small business. She was unhappy with her bosses moody behaviour and felt trapped in a job that paid little and provided no personal development. Over several months, Morgan decided she wanted to branch out and start her own business. She was excited by the freedom this would bring. She was concerned about her bosses reaction.

Through role-play, there were two situations that could play out:

Morgan and I decided the best way to prepare for the conversation was to develop a clear sense of the benefits she would gain by leaving. This included:

I suggested to Morgan that, when having the conversation with her boss, she remain focused on those benefits. When asked why she was leaving, only talk about the personal positives. Don’t mention the negative aspects. There were two reasons for this approach:

So, if you are considering leaving your current employment for a better opportunity, and you are ready to have the conversation about going, make a list of all the positive aspects of moving and what you will gain by taking that opportunity. Focus on the growth opportunities and stay away from the negatives. This approach might make the conversation with your boss easier to navigate.

[1] According to Prochaska and DiClemente, there are six stages of change; 1. Pre-contemplation; 2. Contemplation; 3. Preparation; 4. Action; 5. Maintenance; 6. Relapse.