Building Walls Can Be Tiring

by Anthony Campbell | 24 Sep 2019 | Emotional Intelligence, Leading Self, Self Awarenesses 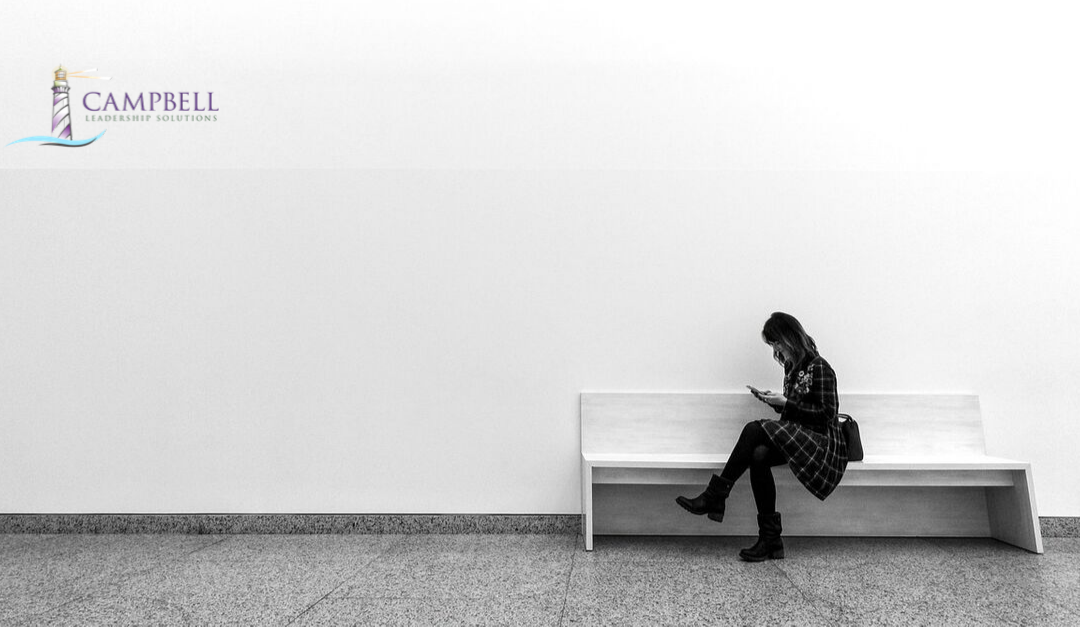 In his book Thinking Fast And Slow, Daniel Kahneman describes a series of experiments demonstrating how efforts of will and self-control can be tiring.

“If you have to force yourself to do something, you are less willing or less able to exert self control when the next challenge comes along.”

In the experiments conducted by Roy Baumeister, participants who were instructed to stifle their emotions during an emotionally charged film were less able to perform on subsequent tests of physical stamina.

This phenomenon is known as Ego Depletion.

What does this mean for people in the workplace, home, or other aspects of our lives for people who keep rigid walls up with people and hold back on showing emotion?

The results of the experiments above would suggest this is tiring for them. Doing so for extended periods will have a potentially harmful effect on their physical and mental health. They may be less able to resist temptation in other areas of their lives which could manifest in addiction to food, alcohol, drugs and other addictive behaviours.

So, I have a few questions for you:

[1] There are some criticisms of the theory of Ego Depletion, as there are of many theoretical models. I encourage you to do your own research.