Consider how others are seeing you?

by Anthony Campbell | 30 Jun 2016 | Awareness of Others, Self Awarenesses 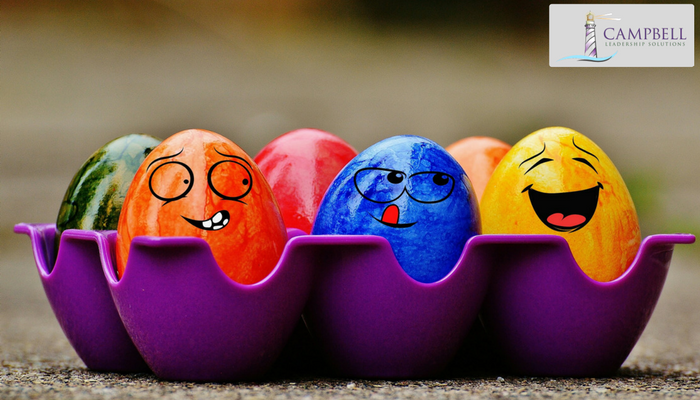 “You never really understand a person until you consider things from his point of view.”

Recently I conducted team-building workshops for a large directorate of a Federal Government Department. The demographic was young graduates and future leaders. The exercise sought to explore team dynamics, understand the preferences for working styles within a group and to raise awareness of predominant individual styles. The aim was simple – generate a better understanding of teamwork within the group.

I based the workshop on the Compass Points Exercise developed by the U.S.-based National School Reform Faculty. Graduates (up to 45 at a time) walked a room to look at four posters placed on each wall of the room. The four posters contained one of each of the following:

Which group would you place yourself in?

Each graduate self-selected what they understood their preferential working style to be and then worked through a series of activities.

Have a go yourself right now. Answer the following questions:

For example, it was not uncommon for the “Acting” style to indicate:

There were many other examples, and different groups came up with different answers. However, there were common themes.

Where would you place others?

In this particular workshop, I introduced a different element; A few days prior, participants were asked, by confidential survey, to nominate which group they thought their teammates belonged. The results were tallied and revealed at the end of the workshop. After identifying where they had placed themselves, they were told where their cohort had placed them. As you might expect, there were some revealing results.

Where would others place you?

Around fifty per cent were placed in a different category to where they put themselves. Some graduates who saw themselves as details focused were considered by the group to be big-picture speculators. Some “carers” were selected as people of action. When we dived into why this might be the group uncovered some useful insights:

Ask yourself, “If I wasn’t in the group I selected for myself, where would others place me and why?”

Some people were confirmed in the way they saw themselves. One participant who thought he was action-oriented was seen that way by 37 out of his group of 42. Only two saw him as a speculator, two as a details focused person and only one as a carer. While he was happy to be seen as he saw himself, this graduate was concerned that he came across as someone who didn’t care about others. This result highlights one limitation of the activity. The participants have a “forced choice”; they have to choose one category in which to place their fellow team members. This does not mean that each person cannot, at any time, display characteristics of the other styles. That said, some key lessons came from investigating this feature as well:

This week as you interact with others at work, take notice of how you perceive yourself and how you might be landing on those around you. If there is someone you trust enough to give you honest feedback, approach them. Ask how they see you. Be open to that feedback and try not to get defensive. They are giving you useful information with which to reflect on. Also, consider what effect appearing to be all of one style may have. Remember, we all have an image of ourselves. How others see us may not be consistent with that image. This inconsistency could be impacting on how you communicate with those around you. Becoming curious will allow you to develop relationships further and communicate better.

Are you curious about better teamwork within your organisation? Contact me at Campbell Leadership Solutions, and we can discuss this and many other options for maximising the performance of your team.